Home › Politics › “My Husband May Be A C*nt But He’s Not A Monster,” Says Kirilly Dutton

“My Husband May Be A C*nt But He’s Not A Monster,” Says Kirilly Dutton 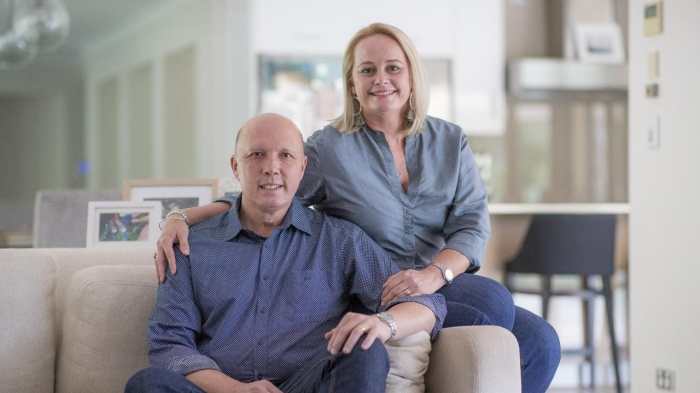 The wife of the Minister for the Dark Arts Peter Dutton has come out strongly in his defence claiming that whilst ‘he may be a real c*nt he is definitely not a monster.’

“I’m sick and tired of people coming out and calling my husband a monster, when it’s just not true,” said Kirilly Dutton. “I mean sure he does some pretty monsterish things like deporting brown people, trying to knife sitting Prime Ministers and strangling the occasional puppy.”

“But who amongst us hasn’t done any of those things, at worst he’s a c*nt but not a monster.”

When asked how it feels to be labelled a monster the Minister for the Dark Arts Peter Dutton said: “At first I was flattered until Kirilly told me that it was not meant as a compliment.”

Like Loading...
‹ “I Won’t Be Making That Mistake Again” Vows Dutton As Australia Is Swamped By Boatloads Of Au Pairs
An Idiot Abroad Starring Miranda Devine ›