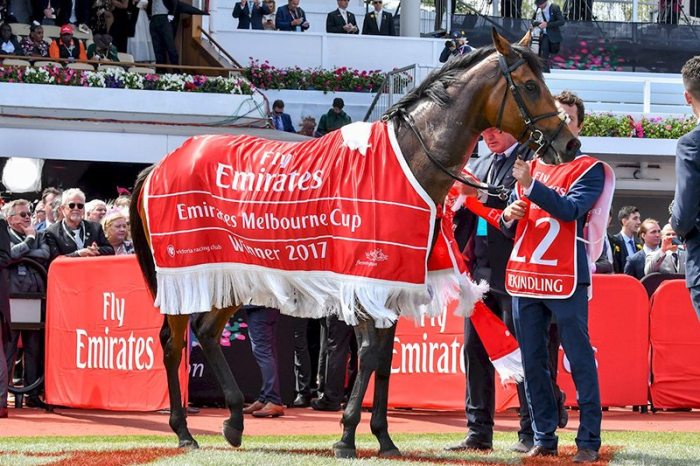 Australia’s 3,798 online gambling companies have today, ahead of the Melbourne Cup, reminded Australians to gamble irresponsibly.

In a move to ensure they maximise expenditure from once-a-year punters, the companies are enforcing a direct and stern message.

“The last thing we want is for Australians to bet responsibly this Melbourne Cup. We’d like to see hard working Aussies throw their cash around, chase their loses, and ultimately, line our pockets”, stated a Gaming Spokesperson.

To help make the irresponsible punting easier, many gambling agents have included premium features into their mobile apps for the Race the Stops A Nation.

Online gambling site “Bunch of Punts” announced a new feature called “Bank2Bet”, where users could automatically sign over rights to their bank accounts to the company.