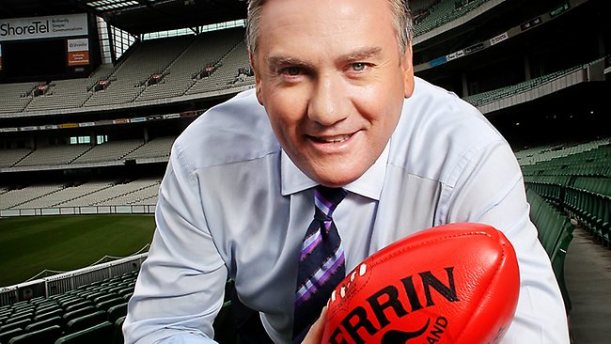 Collingwood President Eddie McGuire has today offered to drown former Collingwood coach Mick Malthouse in order to prove that he is not sexist, but rather just a thug.

McGuire’s offer to drown Malthouse comes after he has been called to order over his comments on radio where he and fellow football ‘personalities’ James Brayshaw and Danny ‘Spudd’ Frawley talked about drowning football columnist Caroline Wilson in order to raise funds for charity.

Speaking to The (un)Australian, Eddie McGuire explained his offer, saying: “Look anyone who knows me knows that I’m not a bad guy, and I will do whatever it takes to help charity whether it be drowning a columnist who happens to be female and critical of my club or drowning an ex-coach who makes my current coach look bad, now let’s get some water.”

When it was put to McGuire that maybe no one should be drowned and that maybe an anonymous donation should be made to a domestic violence shelter, he replied: “Where’s the publicity in that?”

The AFL has condemned McGuire over his words, but chose not to punish him as it reasoned that being a Collingwood fan was punishment enough.