Home › World › BREAKING: Leaked Aptitude Test For Next UK Ambassador To The US

BREAKING: Leaked Aptitude Test For Next UK Ambassador To The US 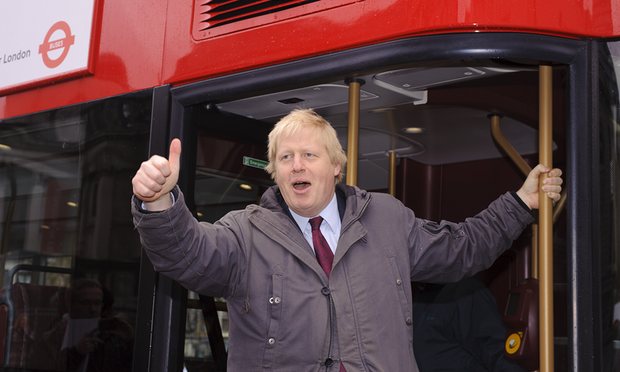 With Sir Kim Darroch’s resignation as British Ambassador to the US, brought on by the leaking of emails in which he described President Trump as “clumsy and inept”, the next Prime Minister of the UK will need to appoint a replacement. The (un)Australian has obtained documents outlining a written test that front runner Boris Johnson would require a candidate for the role to pass.

Questions include “What is Climate Change?” (the hoped-for answer being “Al Gore’s fever dream. Medical fever that is, not anything to do with the planet heating.”), “Describe fracking in three words,” (“Monetising Wilderness Beautification”) and “What is the role of women in the Trump administration?” (“Shut Up”)

But the key test that any candidate will need to pass is the ability to look at a hairstyle that appears affected by a series of tiny explosions and repaired with porridge and describe it as “reasonable for public appearance”.

When asked for comment, a spokesperson for Mr Johnson provided one, but we’re damned if we can figure out what they said.