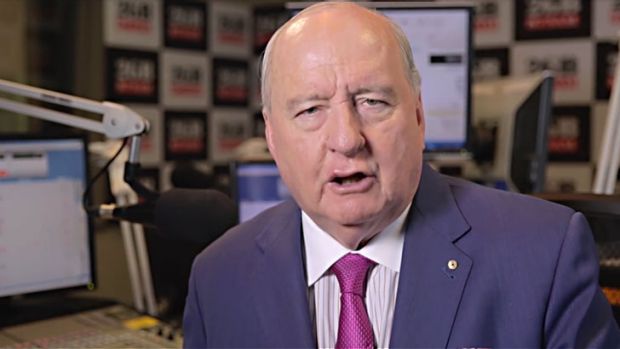 Former Wallabies Coach Alan ‘I’m on radio’ Jones has called upon the Australian Government to bring back the White Australia Policy when it comes to athletes representing the country.

“We can’t have these type of people like the Ben Simmons’ of the world being presented as the face of this country,” said Mr Jones. “I mean the other day he didn’t smile at a little kiddie, the audacity of him.”

“Murray Rose would have smiled at a kiddie, he would’ve also taken them out for ice cream as well. I tell you we need more Murray’s and less Ben’s.”

When asked what race had to do with an athlete’s behaviour Jones said: “Well look at that Simmons’ bloke, he dared to criticise Crown casino after they didn’t let him in.”

“I mean who does he think he is, Australia’s highest paid athlete.”

“If Crown doesn’t want to let you in then they don’t have to. And don’t dare call Crown Casino’s racist, I mean the place is full of China men.”

The Prime Minister has yet to respond to Mr Jones’ demands. NSW Premier Gladys Berejiklian has already said yes to Mr Jones, despite not knowing what he had requested.”