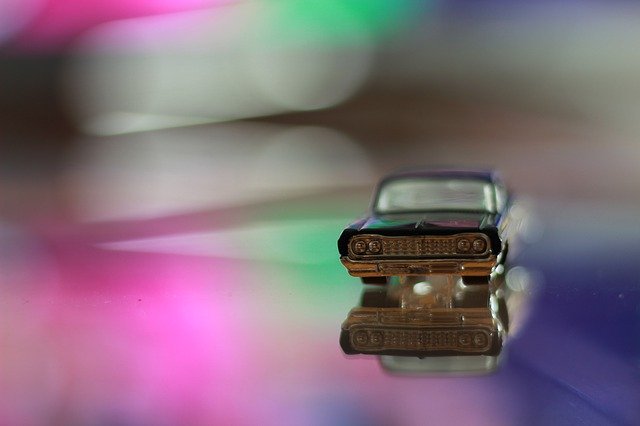 A contrite nuclear physicist at CERN has been severely reprimanded after putting Hot Wheels cars at each end of the Large Hadron Collider and conducting experiments to see if anything cool happens when they crash at high speeds.

“We caught Dr Lesney accelerating a 1967 Chevrolet RS and a Batmobile to velocities just below the speed of light when he should have been doing some kind of shit with a Higgs Boson or something,” said supervising scientist Professor Jack Corgi. “We had to remind him that the LHC is not a toy, at least not on weekdays. Sure, on the weekends when we put the superballs in it, that’s different.”

“I suspect they got a bit suspicious of my intentions when I lobbied hard for them to include a loop the loop in the initial design of the super collider track,” lamented a sullen Dr Matt L. Lesney. “I was hoping to create the elusive Brock-Moffat particle, thus proving the quantum theory that a Hot Wheels car can be both a toy and a model at the same time.”

The resulting high speed collision has sent a little die cast metal door and a plastic wheel into an alternative dimension.

Like Loading...
‹ Dutton And ScoMo Demand The Media Learn The Difference Between Boats And Ships
Peter V’landys Orders The PM To Force School Kids To Attend All NRL Games ›