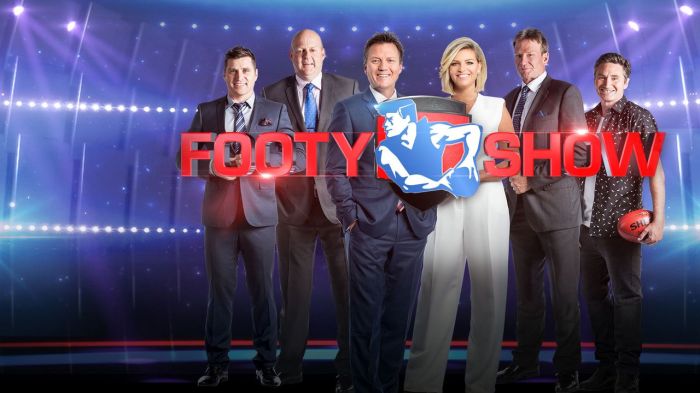 Channel 9 has today announced that next week’s broadcast of the AFL Footy Show will be telecast live in Beirut after a deal was struck with the Lebanese government.

A spokesperson for the network told The (un)Australian: “We’re very excited to be taking Sam Newman and the boys to Beirut. This is a deal we have been working on for awhile, not just something we cooked up in 60 minutes.”

When asked why Beirut and why the AFL Footy show the spokesperson explained the reasoning, saying; “When I think footy I think Beirut, I mean can you imagine Sam Newman and Billy Brownless let loose in a city that sounds like root when you say it? The show practically writes itself.”

When news of the deal was announced Channel 9’s share price plummeted. In contrast, the shares of the law firm in charge of representing the network rose dramatically.

In Sydney? Come and see our live show The (un) Australian: Live and Libellous on May 3 at the Sydney Comedy Festival. Book tickets here