Home › Politics › People Of NSW Sacked And Replaced With Administrators

People Of NSW Sacked And Replaced With Administrators 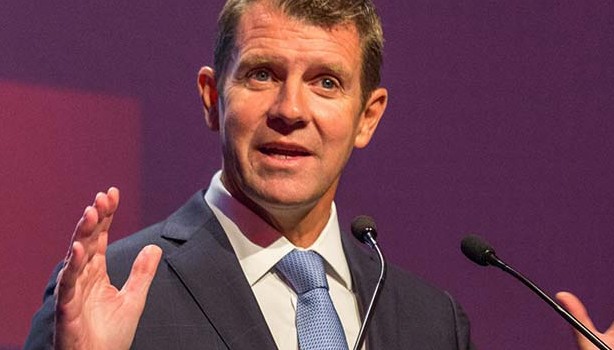 Mike Baird has sacked the citizens of New South Wales and replaced them with 7 million Coalition-approved administrators.

“The people of this state have become ungovernable and I’ve taken the decision to boot them out and install a citizenry that wants to go to bed on time and not whinge incessantly about the beaut new motorways I want to bulldoze through their suburbs,” said the Premier of his new Stronger Residents policy. “After two years of trying to run this state I’ve realised the biggest problem we face is that all the people who live here are dickheads. Give me this, I want that, stop doing that… stuff ’em.”

There have been reports of unruly scenes all over the state as the new administrators started moving into households.

“I came home from work and found that my wife had been replaced by some guy in a suit who introduced himself as Colin,” said Wagga Wagga resident James Trevaskis. “He gave me a nice back rub and everything, but I’d still prefer to be married to woman of my choice and not some random dude appointed by the Liberals.”

Some residents welcomed the changes.

“I like my new husband a lot better than the corrupt and inefficient bloke I used to be married to,” said Maria Jones from Bonnet Bay. “This one does the washing up without being asked and doesn’t clip his toenails in bed. He’s already got to work knocking down the walls to build a quicker route from the living room to the bathroom.”

Premier Baird has vowed to push on with his plan to merge the people of NSW into larger and more efficient bodies. Last night he watched The Human Centipede on Netflix whilst taking copious notes.