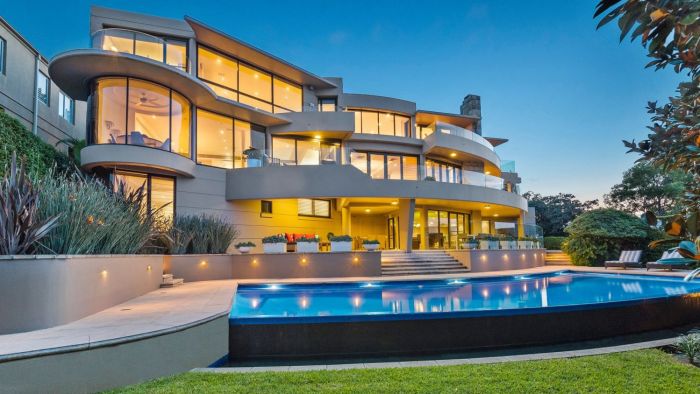 A homeless Sydney man has described spending the night snoozing cosily in a $10 million Mosman mansion as part of the annual Vinnies Tramp Sleepin as a sobering experience.

“I’ve got a newfound admiration for how tough it is to have so much choice of what to watch on your wide screen tv,” said long term rough sleeper Phillip Hartnell. “Initially I curled up to sleep in the doorway of the bedroom before realising I was supposed to bunk down on top of the bed under the goose feather doona.”

Participants coped with a full night in the indoors with only a complimentary pair of silk pyjamas to wear and a fridge full of Bollinger to keep them nourished.

“At one point in the night a chill wind swept through the house and I had to flop my hand out from under the doona to flick the electric blanket up a notch,” said a chastened Hartnell. “I’m really glad I took part in this, and not just for the opportunity it gave me to get some publicity for my “walking around the city pushing a trolley full of random pieces of bark” business. I’d be more than willing to take on a CEO as an apprentice.”

Hartnell’s night in the mansion finished at 6am with him being chased back out into the street by police officers who confirmed that there was no such charity event as the Vinnies Tramp Sleepin.