Home › Politics › We Will Decide Who Comes to PNG, Turnbull Tells PNG Court

We Will Decide Who Comes to PNG, Turnbull Tells PNG Court 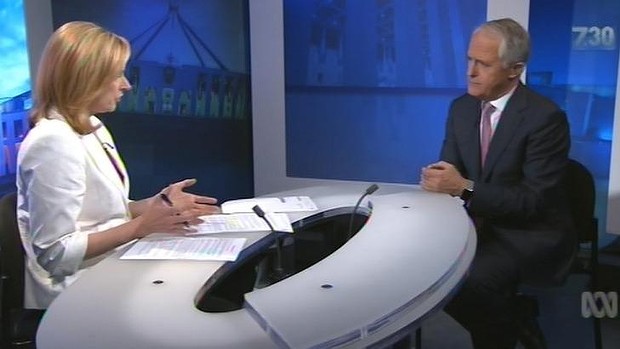 In a shocking move of indifference to the electoral needs of the Australian government, the Supreme Court of Papua New Guinea has ruled Australia’s detention of asylum seekers on Manus Island is illegal.

In the provocative and unexpected judicial decision, which ignores the decades of precedent of Daily Telegraph editorials and Crosby Textor focus group reports, the country’s highest legal body found that the detention of 850 men on Manus Island violated PNGs constitution and international law.

The Prime Minister has vowed to overturn what he described as a “rogue ruling” by a foreign court. “The integration of AusAid into the Department of Immigration and Border Protection gives my government the power it needs in these matters,” the Prime Minister stated Tuesday. “The May 3rd budget might just get a little lighter on regional aid.”

In handing down their ruling, the justices ordered that “the Australian and Papua New Guinean governments shall forthwith take all steps necessary to cease and prevent the continued unconstitutional and illegal detention of the asylum seekers or transferees at the relocation centre on Manus Island and the continued breach of the asylum seekers or transferees constitutional and human rights.”

Speaking to The (un)Australian, the Minister for Immigration Peter Dutton rebuked the so-called Supreme Justices for their dismissal Australia’s boarder paranoia. “In privileging the Constitution of PNG over the interests of swing voters in places like Bass and Fairfax, these judges have shown a wilful disregard for the interest of Australians.

“This was certainly not the expectation of this country when Papua New Guinea’s judicial system was established in 1975.”