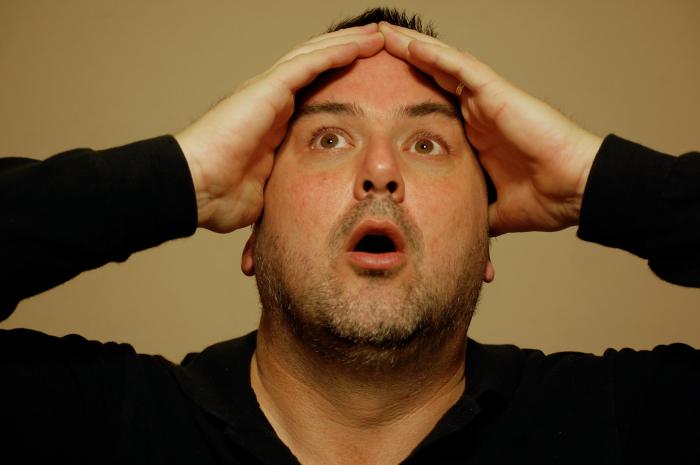 Two days on from a 60 Minutes expose and the Australian nation is still reeling from the unprecedentedly shocking news that a casino has been linked to criminal elements.

Every single Australian who missed the ABC Four Corners report on the same subject two years ago and who has also never watched a Martin Scorsese film has been left gobsmacked by an investigation that suggested Melbourne’s Crown Casino had ties to criminal groups, who used the casino’s operations to launder drug money, among other claims.

“Honestly, if you can’t trust the gambling industry, who the hell can you trust?”, a shell-shocked nation was heard uttering around water coolers for two days straight. “I mean, if there was anything dodgy about gambling, we’d surely not subject our kids to 10.8 trillion gambling ads a second during the footy, right?

“When the 60 Minutes promo said the story would ‘rock the foundations of Australia’, we were braced for some reasonably shocking news, like Shane Warne has had plastic surgery or that Barnaby Joyce is a goose, but a casino connected to organised crime? Nothing will ever be the same again.”

Adding to the sense of stunned disbelief is the fact that upstanding citizen and billionaire James Packer is a major owner of the casino. This is absolutely the very first time any alleged ties between a Packer and organised crime have ever been made since Kerry Packer was revealed to be “Goanna”, the code name for the businessman investigated by the Costigan Royal Commission in the 1980s for his alleged involvement in drug trafficking.

Like Loading...
‹ Known Racist Fails In Attempt To Get Entire Country To Vote On Whether Or Not To Be More Racist
Albo Announces Australia Wide DJ Tour In An Effort To Boost His Popularity ›