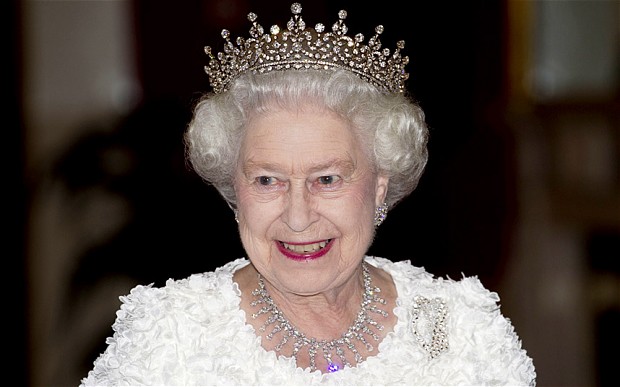 The (un)Australian has been leaked a copy of the Queen’s Birthday honours list that is due to be announced over the weekend. See below who will be honoured.

Andrew Bolt – For services to racism.

Tony Abbott – For service to the onion and satire industries.

All 3 of Sky News Australia’s viewers

Bill Shorten – For his ability to snatch defeat from the jaws of victory.

Prince Andrew – For his work in child protection awareness.

Alan Jones –  For his service to Women.

The Nation’s Karens – For their efforts to keep middle management employed.

The cleaning crew from McDonald’s Engadine

Eric Abetz – For his loyalty to the Kaiser.

Peter Dutton – In exchange for the release of the awards committee’s children.