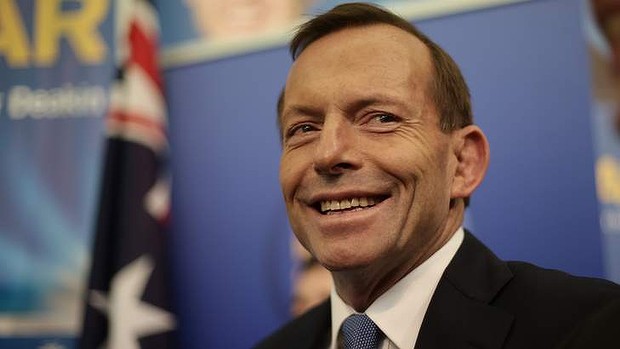 Former Prime Minister and newly awarded companion of the order of Australia (AC) Tony Abbott has called upon the Government to bring back knights and dames to Australian society.

”Judging by the chatter that I’m hearing not only in the streets but also on social media I think the Australian people are clamoring for more titles and awards,” said Tony Abbott AC. ”It certainly got the nation talking when I demoted Prince Philip to a Sir.”

”Imagine the nationwide chatter if the current Prime Minister were to announce a knighthood to I don’t know say Prince Andrew.”

When asked why he felt the Government should focus on knights and dames in the middle of a pandemic, Tony Abbott said: ”It’s all about the optics. You see sure the Government could talk about pandemics, recessions, heck even an upcoming depression.”

”But why would they do that when they could talk about knights and dames. Dare I say it it if they knight the right type of person it may even spur the people on so to speak.”

”Sir Tony and Dame Peta do have a nice ring to it, don’t you think?”