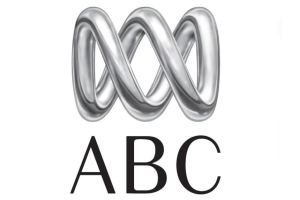 The ABC’s 24 hour news channel will be relaunched as a 24 hour comedy channel without having to change any of its content.

“We realised we were wasting our time and money making scripted comedy content when all we needed to do was point our cameras at reality,” said the ABC’s head of comedy Roland Afflor. “Do you have any idea how hard it is to write real satire when someone like Malcolm Roberts was an actual member of the parliament?”

They include Mother And Vice President, which features a middle aged vice president forced to move back in with his wife after becoming divorced from reality; Leave Thy Neighbour, in which a horrified United Kingdom discovers its new next door neighbour is Europe; Under The Buses, which follows the whacky antics of Michaelia Cash’s ministerial staff; Welcome Back Katter, a fish out of water romp about a clueless country bumpkin elected to federal parliament; Yes Or No Minister, a farce about the SSM postal vote; and Madman About The White House, in which a tenant successfully hides his identity as an orangutan from his landlords, the American people.

“If you miss any of the news you can always catch up on ABC i-view,” said head of marketing Essie Oh. “Currently our most popular show on that platform is Full Shirtfrontal, starring Tony Abbott and Vladimir Putin.”