B2 Tipped To Replace Guthrie As The ABC’s Managing Director 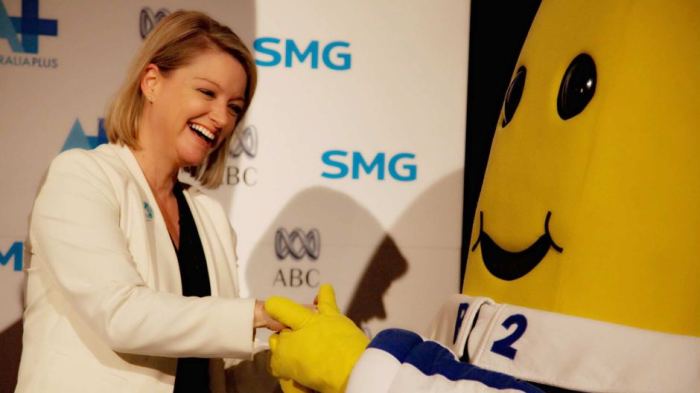 Following the out of the blue dismissal yesterday of ABC Managing Director Michelle Guthrie Banana in pajama B2 has emerged as the red hot favourite to take over Guthrie’s role as Managing Director.

“B2 has always had eyes on the top job,” said an ABC Insider. “Just look at every publicity shot over the last 20 years and you will always see him in the background jockeying for position.”

“He has been quite ruthless in his pursuit of the top job, let’s just say it’s not just bears that he was trying to catch unawares.”

When asked for comment over the swirling rumours of him being linked to the top job B2 said: “I am honoured to be considered but it is a lie that I have pursued this job vigourously. It’s not like the job is a teddy bear.”

“Now if you’ll excuse me it is Tuesday so I am off to catch some bears that are unaware.”

Like Loading...
‹ Warner’s Return To Cricket Sees A Rise In Bunnings Warehouse’s Share Price
“Smallest Budget Deficit In A Decade Proof That Turnbull Had To Go” – Scott Morrison ›