Despite Light Rain, Idiot Sydney Man Rocks Up To Train Station On Time This Morning 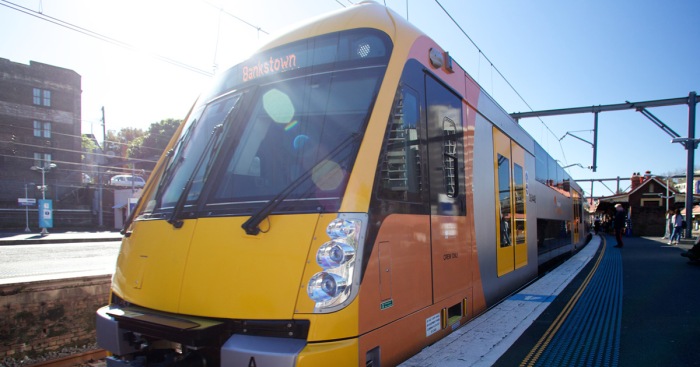 An idiot man who resides in Sydney stupidly rocked up to a Sydney train station expecting to catch his usual train, despite some rain falling overnight, inevitably causing a transportation system more fragile than Mark Latham’s ego to melt down into chaos.

Despite looking out his window and noticing some moisture, the idiot man still got himself ready for his soul-destroying ratrace office job and to the station in order to catch a scheduled train to get to work on time, ignoring the clear cut opportunity to get a few hours sleep and still be able to legitimately blame the trains for being late.

On arriving at the overcrowded station marked with blank screens, the total fool realised his mistake, cursing his inexplicable faith in Sydney’s trains to survive a small shower as he resigned himself to a chaotic, confusing wait before being crammed in to a carriage under someone’s armpit with nothing to distract him, having been too dumb to extract his phone from his now unreachable pocket.

Taking his lead from The Who song “Won’t Get Fooled Again”, believed to have been written by Pete Townsend after being stranded at Granville Station for two and half hours during an especially bad peak hour caused by some drizzle, the man has determined that at knock off, he will under no circumstances to try to go home during peak hour.

Instead, he plans to head to the nearest pub until the inevitable meltdown begins to pass or rail management give up and put on replacement buses. While the man was always planning on going to the pub anyway, he know has a decent excuse to justify the alcohol abuse to himself and his family by blaming an incompetent state government that appears to be running public transport into the ground to prepare it for privatisation, after which the trains will run worse but cost more.