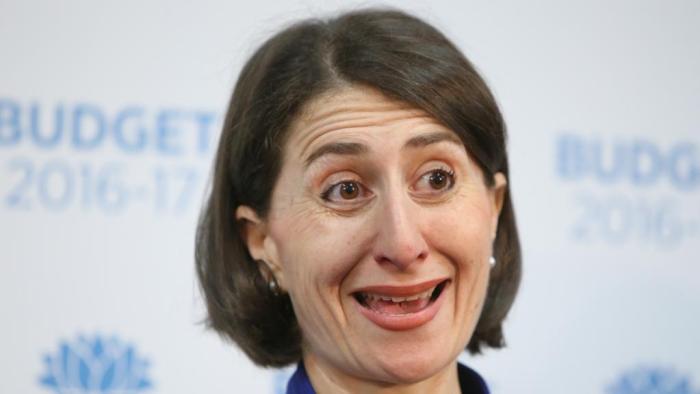 The NSW Premier (for now) Gladys Berejiklian has come out strongly against Prime Minister ScoMo’s plans to issue welfare recipients with cashless welfare cards. With the Premier livid that the cards will exclude people on welfare from being able to gamble.

“What sort of a country do we live in when we look to deprive our most vulnerable citizens of the ability to gamble,” said Premier Berejiklian. “How on earth does the Prime Minister expect the State of NSW to keep it’s budget in surplus if people aren’t gambling.”

When asked why people on welfare should be encouraged to gamble instead of spending their meager allowance on everyday necessities like food and power the Premier responded: “Have you ever been to a Pokies den, they often provide free tea, coffee and peanuts.”

“Heck there’s this one place in the city that also gives out free sausage rolls, I often hold my cabinet meetings there.”

Prime Minister Scott Morrison was approached for comment but as it was Sunday he was busy ‘praying’ for refugees.

Like Loading...
‹ An Idiot Abroad Starring Miranda Devine
ScoMo Promises That Cashless Welfare Card Will Be Accepted At Engadine Maccas ›