Australian Farmers Urged To Give Generously To Struggling Banking Executives 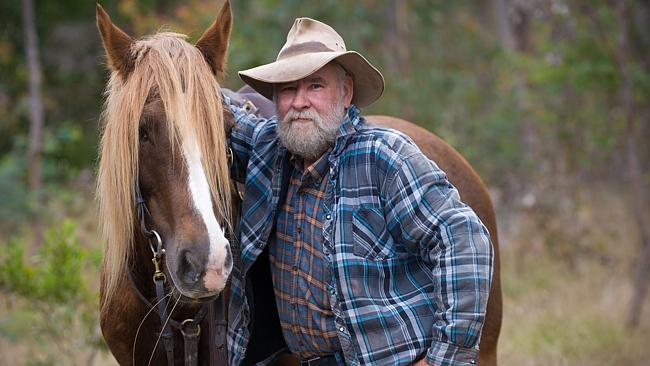 Australia’s farmers currently dealing with bush fires and drought have been urged to put their hands in their pockets to give what they can to Australia’s struggling banking executives.

“Our poor banking executives are really doing it tough,” said an Industry Spokesperson. “I mean take the former Westpac CEO, the poor fellow was only given a $2.6 million dollar payout.”

“That’s not going to buy you a decent house in Mosman. Heck it would barely buy you an apartment in Point Piper or Toorak.”

When asked whether the banking industry had some nerve asking for donations given the billion dollar profits the industry has been producing for seemingly decades now the Spokesperson said: “But that’s not the executives money that goes to the shareholders.”

“Well yes most if not all executives do have shares but they need that money to pay for their kids school fees and ski trips. You’re not going to begrudge little Tarquin or Prudence their ski trip are you?”

Farmers when reached for comment were more than happy to donate with most saying they will send a cheque through as soon as it started raining.

Like Loading...
‹ Woman With Christmas Shopping Already Done Overdoses On Smugness
Frydenburg Promises To Flog Westpac With The Warmest Of Lettuce ›