Nation Stunned As New PM Goes A Week Without Being Challenged 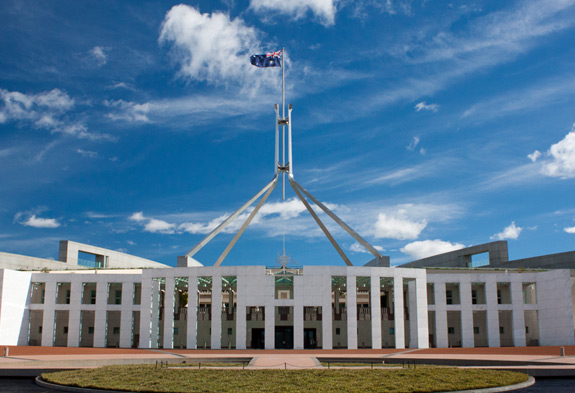 The Citizens of Australia have awoken this morning to the stunning news that their Prime Minister #ScoMo has gone a whole week in power without being challenged by another contender.

“Is everything OK down there in Canberra?” Asked a concerned citizen. “Maybe we should get the police to do a welfare check. I mean there’s been no spills, no sniping, heck the Daily Telegraph hasn’t had Peter Dutton or Tony Abbott on it’s front page for a couple of days now.”

The Federal police when contacted about a welfare check on Parliament house reported: “We did act after receiving 25 million calls of concern. Though unusually quiet we can confirm everything is Ok with the Prime Minister and most things in Canberra are going on as normal.”

“Tony Abbott is out wrecking and undermining, Peter Dutton is stalking the corridors in the shadows and Bob Katter is busily telling everyone he sees about crocodiles in far North Queensland. So business as usual.”