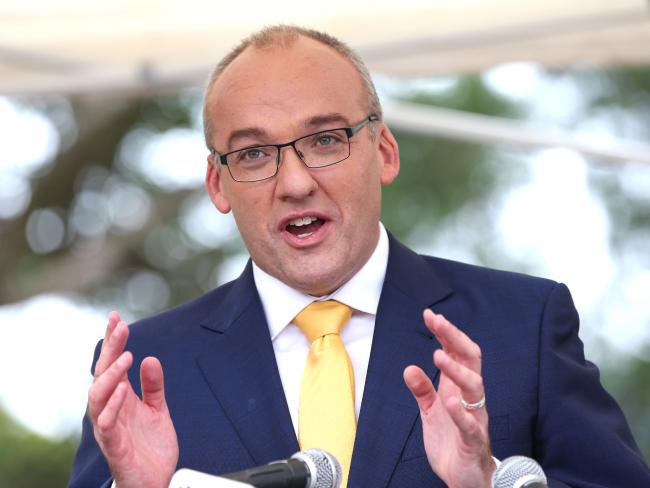 The release of a statement from an ABC Journalist alleging inappropriate behaviour from the NSW Opposition leader has been met with anger from the general public.

“What a disgusting thing to do,” said Marrickville-based tradesperson Ian Spalding. “I’ll be honest with you I never really liked the guy, what’s his name again is it Bruce?”

“Or was it Barry he looks like a bit of a Barry, anyway no use knowing his name now as he’s toast.”

Opposition leader Luke Foley could not be reached for comment as no one seemed to know his number nor where he worked. He is tipped to resign or be knifed sometime this afternoon.

Like Loading...
‹ Friends Amazed By Bald Guy’s Uncanny Resemblance To Other Bald Guy
Barnaby Joyce Tells Luke Foley To Take A Long Hard Look At Himself ›