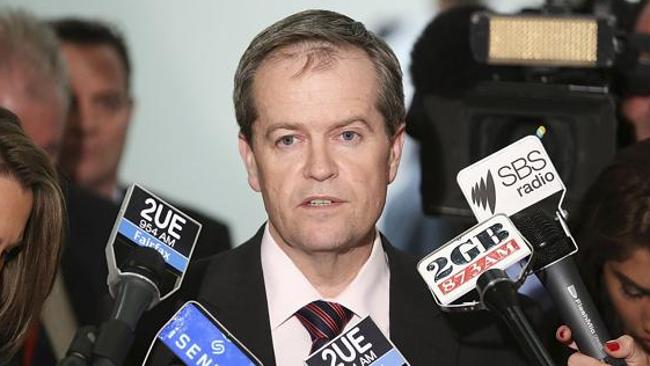 Labor leader Bill Shorten has returned from a date with the Government and proudly boasted to colleagues that he only let them get to second base as he cut them off before they got to third.

“Bill was very happy with how the date went, he said it started off well and was very amicable and he felt in control at all times,” said one of Bill’s closest confidants. “The Government did get a bit frisky and tried it on but Bill stopped them as they approached third base.”

“He’s hopeful that things will keep progressing in a positive and amicable way.”

However despite Bill’s positivity the Government has gone around boasting that they went all the way with Bill and have claimed that he was pretty easy.

Like Loading...
‹ Barrel Chested Old Coot At Beach Wants You To Guess How Old He Is
Warning Labels Put On News Stories Containing Photos Of Spiders ›