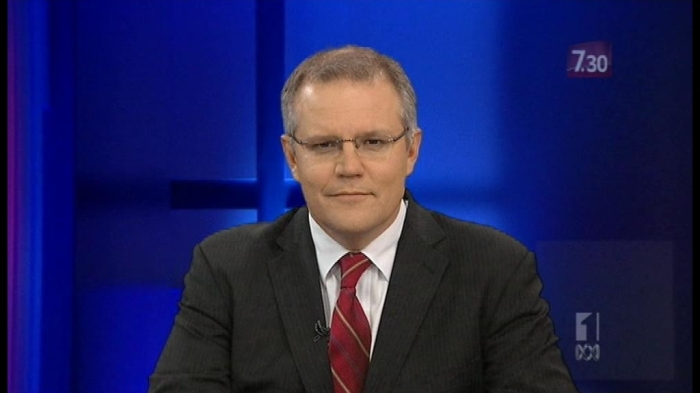 Prime Minister Scotty from marketing has called for the Australian people to not go outside to buy puzzles but instead stay inside gather the kids around and as a family try to work out what he is trying to say at one of his press conferences.

“The Prime Minister is concerned with people going out to buy puzzles, because as you know Australians are insatiable when it comes to those,” said a Spokesperson for the Prime Minister. “So Scotty thought what if he turned his speeches into a puzzle?

“That way no one has to go outside they can sit around the TV and try to figure out what the hell he is talking about.”

When asked why the Prime Minister would make a game out of something so important as national briefings, the Spokesperson said: “Like anyone listens to what he has to say anyway.”

”Well besides the Twitterati who only watch him so they have something to tweet about.”

“Now, if you’ll excuse me I’m off to get some cryptic clues ready for the PM’s next briefing”

Like Loading...
‹ Covid-19 Rages On Despite The 800 Million Infectious Disease Experts On Facebook
ScoMo Tells The Nation’s Billionaires To Pull Their Weight And Give Something Back ›