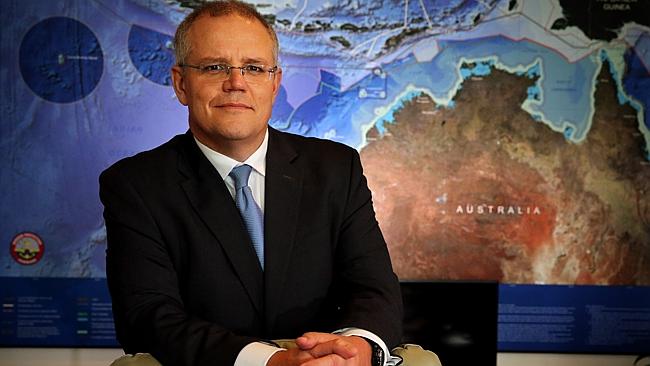 Prime Minister Scott Morrison announced today that the current heatwave conditions ravaging most parts of Australia were not caused by climate change, but by the bushfires currently incinerating Australia.

Scomo told a packed Engadine Maccas: ” I’m no scientist, but even I can figure out why it’s so friggin hot….its because of the bushfires!”

The Prime Minister held an impromptu press conference at his favourite McDonald’s to grab a one dollar frozen Coke, when he told a packed crowd: “I know it’s hot, but people like Greta Iceberg and the boffins at the CSIRO have got it all wrong, it’s as plain as day.”

”Once we get all the bushfires put out, the heatwave will be over and everything will cool down.”‘

“‘Fires produce heat and smoke, and that’s what we’ve got now. Everybody knows you don’t stand too close to the BBQ when you’re cooking snags. I didn’t need a Bachelor of Arts degree to figure that out”

When asked when he expected Australia to start cooling down, Mr Morrison said: “Sometime around August.”

Like Loading...
‹ Dutton Sends Elf On The Shelf To Manus Island
ScoMo Concerned That Bushfires Will Skip Containment Lines And Spread To Hawaii ›