George Christensen Asks Constituents If They Want Anything From Duty Free 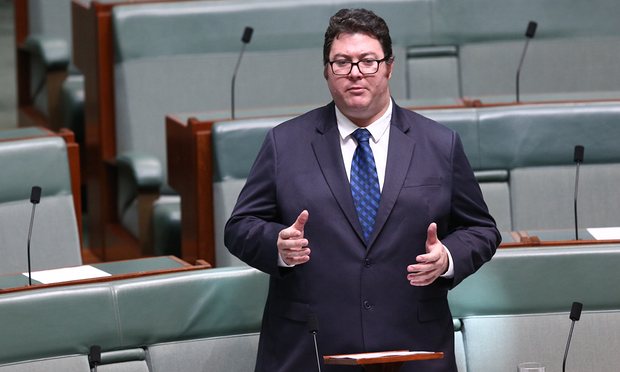 The National Party’s member for Manila George Christensen has sent a Facebook message to all his constituents in the seat of Dawson to ask if they would like him to grab them anything from duty free as he makes his way back to Australia for the return of parliament.

“I make so many trips overseas that I am pretty well stocked up on duty free Kahlua and Tia Maria so I thought I’d check and see if anyone else needed anything,” said Mr Christensen. “In the old days I could’ve grabbed a carton or 10 of durries to hand out but not anymore.”

“Maybe that’s what I could campaign on being able to buy more cartons of durries at duty free, bye George you’ve done it again.”

The mood in the seat of Dawson was mixed when it came to their local member, with most grateful for the offer but also angry at their members many visits overseas.

Said local butcher Barry Chop: “It’s nice old Georgey boy’s found some love overseas but maybe he could perhaps bring her here and you know do his job representing us. Oh and can you tell him to grab me a bottle of Canadian club and a giant block of Toblerone for the missus?”

Mr Christensen will be back for the first week of parliament after which he shall be undertaking an extensive study tour of the Philipines.