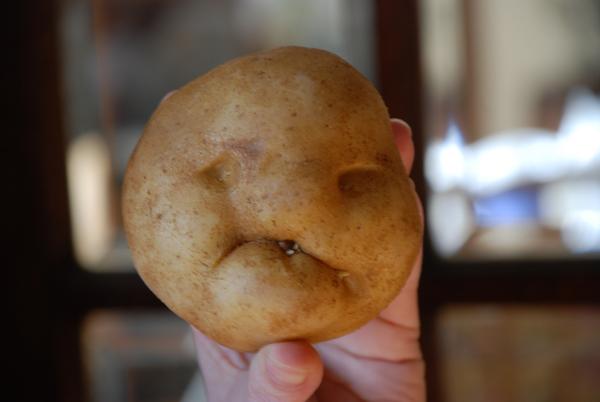 Minister for the dark arts Peter Dutton has been reported missing by the Nation’s media with the Federal Police called in to search all potato processing plants in the country.

“We haven’t heard from Minister Dutton for a couple of weeks now which is very unusual, given he likes to rabbit on about borders and labor at least once or twice a week,” said a Media Spokesperson. “A call was made to the Federal police and they couldn’t find him so they started searching the potato processing plants.”

“Of course they did check Sky News to see if he was on there, as no one would know it as no one actually watches the channel.”

When reached for comment Minister Dutton’s friend and colleague Matthias Cormann said of his disappearance: “These are very trying times, oh what I wouldn’t give to hear Peter say I’ll be back.”

“I’ve tried to call Minister Dutton numerous times however I don’t get through as I seem to not be able to get the numbers right.”

Police have warned the general public not to approach Minister Dutton if they see him out and about. Especially so if you are not of Caucasian appearance.